Novin drak Company has a 15 years record of activity in supplying and producing of fertilizers, at the present time we have a professional team in production factory, technical experts, commerce and R&D departments

We put our activity in basis of requirements of sustainable agriculture to save and protect resources of water and soil and producing the products with high compatibility with organic agriculture and high quality fertilizers according to specific requirements of each plants, today we are able to analyze, compute and produce specific formula for each plant to reach the highest performance and producing high amounts of yield 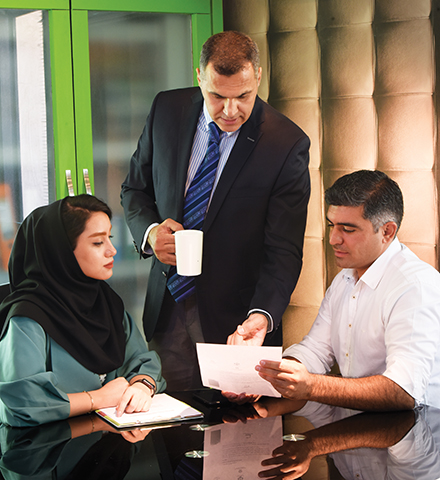 Agriculture is the base of mankind’s civilization in middle east and Iran agriculture has a history as long as Aryan establishment in Persian plateau, for many years conventional farming and changing lands to find more fertile farm was the strategy for mankind, choosing plants for cultivation according to experiments between them, and invention of specific irrigation methods according to each climate make them able to establish their own system

After industrial revolution and improvement of health system in the world by discovering antibiotics and vaccines and populations growth that method could not answer the new requirements of food to satisfy the rate of population, on the other hand regardless using of chemical pesticides and fertilizers affect environment and long term health of mankind

Today we need knowledge base looking at agriculture requirements to support our sources, pollution of soil and water resources face the future of life to dangerous risks. 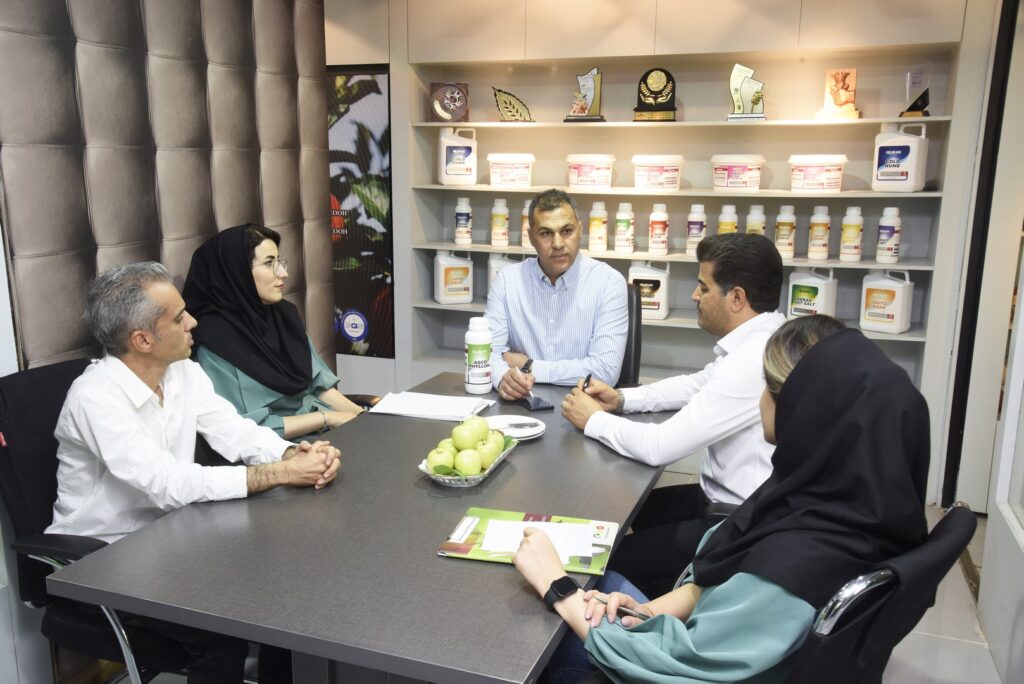 Novin Drak company productions are in several groups to satisfy all plants needs in all growth stages by using high quality raw materials and production of specific formula.

Fertilizers also can classified by method of use

However, fertilizers are produced in many formulas and categories. Today, Novin Drak Company have a wide range of products with high quality and affordable price and with knowledge base. We are thinking to take part in worldwide markets. 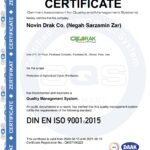 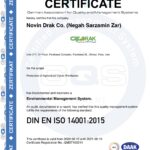 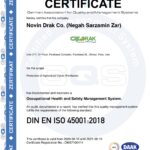 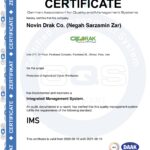